Baseball and the Kingdom of God 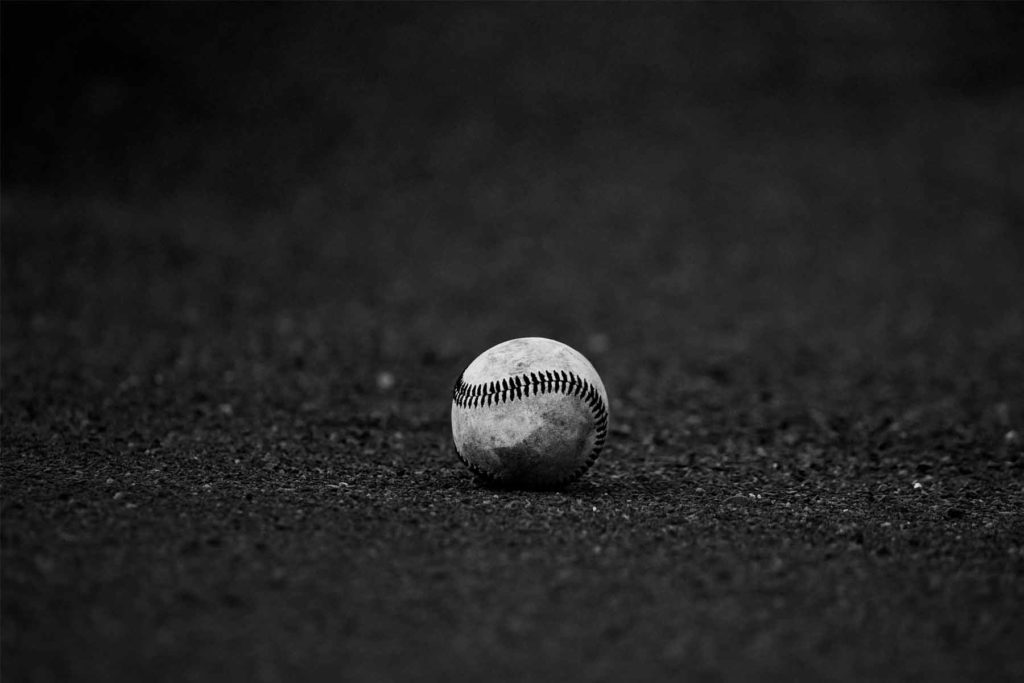 My favorite time of the year is nearly here. No, not Easter. Not even the beginning of spring weather. It’s the time of year when some of the world's greatest athletes begin to take the field for their 162-game marathon toward October. I’m talking about America’s pastime: the beautiful sport of baseball.

I love baseball. It is my absolute favorite sport. I grew up in St. Louis cheering on the Cardinals, so I feel like baseball is a part of my blood.

Baseball even has its own lectionary and liturgy: From early April until late September, my daily rhythm is practically set around the Cardinal’s game schedule. Whether I’m watching the action on my living room television, listening to it on the radio while driving, or merely checking score updates on the MLB app, I try to follow every game. Trade and injury updates become my daily readings. The voices of Dan McLaughlin, Al Hrabosky, Ricky Horton, and even Mike Shannon are more familiar to me than those of my own pastors. Iconic stadiums like Busch, Fenway, and Wrigley are nearly as sacred as cathedrals. As sacrilegious as this all sounds, there’s a reason why many refer to baseball as a religion.

One of the things I appreciate the most about baseball is that it is one of the most diverse professional sports. On the field each day, you’ll see a kaleidoscope of ethnicities made up of white players, black players, Latino/Hispanic players, and even a few Asian players. Ever since Jackie Robinson and his general manager Branch Rickey broke the color barrier in Major League Baseball in 1947, the game has reflected a diverse and multiracial melting pot. Additionally, besides perhaps soccer, no other sport brings together as many countries as baseball.

In this way, baseball offers us a small glimpse into the Kingdom of God.

Throughout the Bible, the scriptures paint a glorious picture of a Messianic feast, one where the barriers between nations are destroyed and representatives from every country gather together in joyful celebration:

In his book Love Wins, author Rob Bell describes the coming Kingdom and the Messianic feast in this way:

A couple of observations about the prophets’ promises regarding life in the age to come.

First, they spoke about “all the nations.” That’s everybody. That’s all those different skin colors, languages, dialects, and accents; all those kinds of food and music; all those customs, habits, patterns, clothing, traditions, and ways of celebrating--multiethnic, multisensory, multieverything.

Just as in these Biblical pictures of the Kingdom of God, athletes representing a multitude of different countries, speaking different languages, and reflecting a variety of backgrounds and traditions come together on the baseball field for their common love of the game. Despite their differences, they are unified by a common goal: to play ball.

Yet what does it mean when the baseball dugout is more diverse than our church’s pews?

If the heavenly banquet feast will have representatives from every tongue, race, and country, why don’t we reflect that diversity in the Body of Christ even now?

If these athletes and their fans can be united over something as simple as a baseball game, why are we as Christians unable to truly unite over our shared love for Christ and our common desire to see God’s Kingdom come on earth as it is in heaven?

Why is there more rivalry and division between Christian denominations or even within church congregations than there is between Cubs and Cardinals fans?

What will it take to have our churches look more like the multiethnic, multisensory, multieverything Messianic feast as foretold in Scripture?

I don’t have many answers to these difficult questions. I only know this: we embrace and celebrate the Kingdom of God wherever we find it, even if it’s on a baseball diamond. If Jesus could compare the Kingdom to a mustard seed, a batch of yeast, and a farmer's field, there's no reason why we can't also say, "the Kingdom of God is like a baseball game." I am grateful that this timeless sport gives us a beautiful and diverse picture of what Jesus expects of his church.