A Call to Transparency 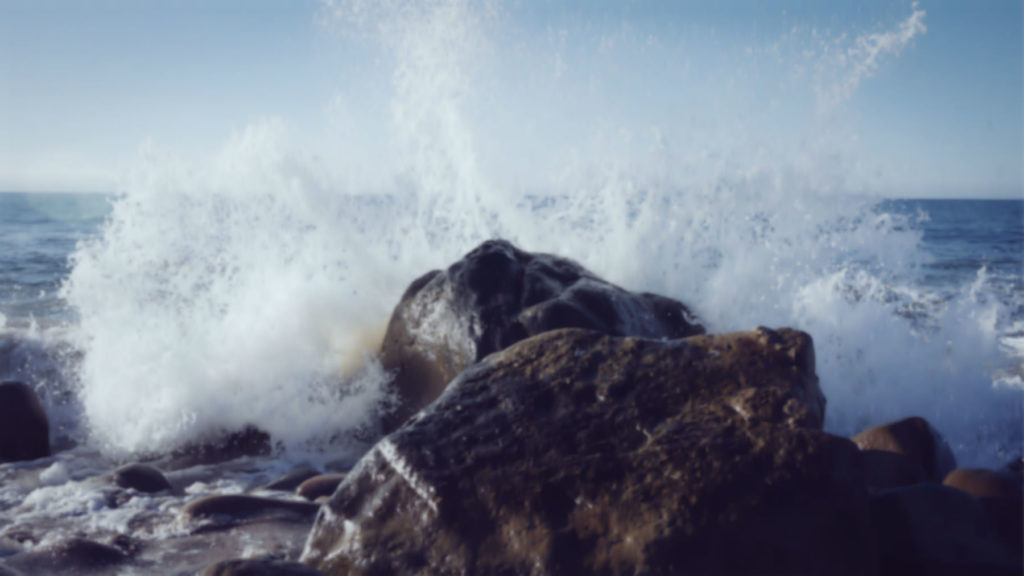 I have spent the last few days sorting my thoughts on the recent situation happening at my alma mater, MidAmerica Nazarene University in Olathe, Kansas. To save time, my husband has already compiled a short summary of the situation and any relevant articles and blog posts.

Through social media outlets, blogs, open-community forums, and the MNU student-published newspaper, this past week I have probably read thousands of words from a variety of people regarding this situation. I have been in conversation regarding these events with trusted friends. I have stayed awake wrestling with it and I have spent much time in prayer regarding it. I do not claim to have any answers, and these thoughts are solely my own. It is with this humble approach that I will attempt to proceed:

Let me first lay out a couple of things that I know:

While I do not know him personally, by all accounts, President Spittal of MNU is a man of great integrity. I realize that he has a very difficult job. He has a huge responsibility to a great number of people, including current and former students of the university, the Board of Trustees and President’s Cabinet, faculty and staff members, donors, District Superintendents and churches within the MNU region, and the broader denomination as a whole. He has some big shoes to fill! I do not envy his difficult task.

I also know that Dr. Randy Beckum is a man of great integrity as well. Having had Dr. Beckum as a professor during my time at MNU, I can speak of his Christ-like attitude and humility from personal experience. I know that the message he preached to the MNU community on February 10 was a difficult one for him to deliver, one that I’m sure he wrestled with for a long time. But in the end, as an ordained elder in the Church of the Nazarene, he preached the message that God called upon him to deliver. (Personally, after reading the manuscript for myself,  I saw nothing whatsoever “controversial” about Dr. Beckum’s message. He pulled most of his content directly from Scripture and he spoke with humility and graciousness.)

But here’s where things get complicated for me:

The timing of Dr. Beckum’s removal from his role as Vice President of Community Formation less than two weeks after this controversial chapel message is highly suspicious. If this was something that was in the works all along, why wasn’t Dr. Beckum invited into the conversation regarding this decision? Why was the removal of Dr. Beckum and the subsequent appointment of Kristi Keeton as the VP of Student Development done so hastily? This transferral of positions happened so fast that there wasn’t even a job description in place for the new position. Why not wait until Spring Break next month or the end of the semester in eight weeks to make this change official?

Additionally, I do not think that Dr. Spittal or any other leader at MNU would be dense enough to fail to recognize that the timing of these two events would be highly suspect. Why even remove a person in a position of community authority while he is undergoing the struggling aftermath of a controversial sermon?

There has also been some confusion about whether this change of roles was something that Dr. Beckum was in favor of himself. The first statement by Dr. Spittal alluded that Randy Beckum indicated he wanted to be relieved of his duties as VP to focus more on his role as campus chaplain. However, in response to a contradicting statement made by Beckum’s daughter, Dr. Spittal subsequently admitted that this was his decision alone. Why the need for double-talk and backtracking if everything here is completely innocent? Why wouldn’t Dr. Spittal run this decision past the Board of Trustees? Why was this decision made unilaterally?

If everything was “on the up-and-up” regarding this situation, why hasn’t Dr. Beckum come forward himself to clear the air? Instead he is on “paid administrative leave” from MNU until March 13. I do not think Randy Beckum will ever speak ill of the MNU community; besides being his employers for nearly two decades, MNU is also his own alma mater and the school his daughters attended. However, what he is not saying tells a whole different story. In light of the present controversy, why wouldn’t he come forward in full-support of Dr. Spittal’s decision if in fact he was fully supportive of the decision?

Leaders make mistakes, even Christian leaders that are normally trustworthy persons of integrity.

In my very short time of ministry, I have often made mistakes. I am grateful that my platform and realm of influence in no way measures up to the position that Dr. Spittal holds. It will not be easy to come forward with the truth, but that is the most Christ-like solution at this point.

Like in the recent NPH debacle, I firmly believe that the truth of this situation will only come to light if people keep asking questions and demanding truthful answers. I do not think this is something that should just be “swept under the rug” in hopes that it will “all blow over.” So this blog is my feeble attempt to add to the growing number of discontented and concerned voices.

This is my call for transparency from the leaders of MidAmerica Nazarene University.

Thank you for reading.