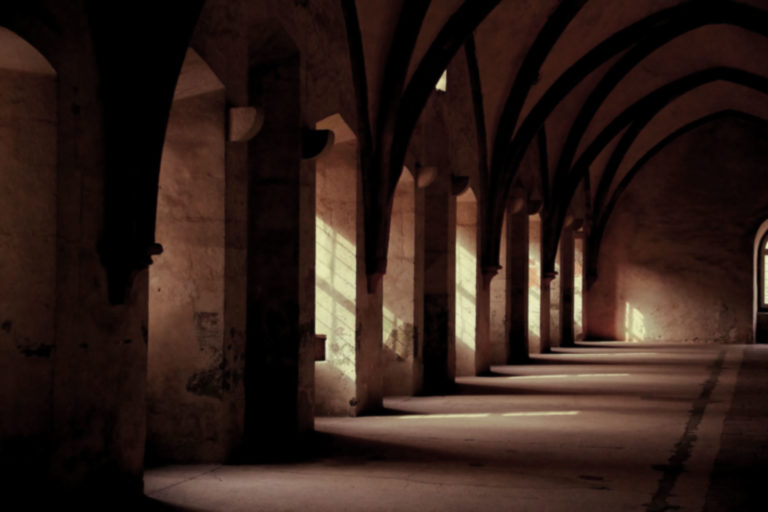 Not too long ago, I published a blog post entitled “A Wary Generation.” In it, I discussed how we Millennials are longing for transparency and a desire for people to be authentic and real with us. Since then, I have been convicted about my own transparency (or lack thereof).

I confess that I have a tattoo. Randy and I both got tattoos on our anniversary trip to Seattle/Portland last summer. Mine is a small tattoo on the inside of my forearm. It is a personal reminder that I am God’s Beloved daughter, even when I don’t always feel like it.

I confess that I have been hesitant to reveal my tattoo to others. While it may not seem like a big deal to most people, getting a tattoo was significant for me. I was nervous about how some people might react. But so far, the response has always been positive.

I also confess that I want more tattoos in the future. But I never want to get a tattoo just because it “looks cool.” Each one should have some sort of personal or spiritual significance.

But finally, I confess that I’m kind of a wimp when it comes to pain, and I’m not looking forward to that aspect of future tattooing.

I confess that I am very judgmental toward conservative, fundamentalist Christians. Their Facebook statuses and blog posts make me irrationally angry. I have even occasionally found myself wanting to scream and throw my computer across the room. I have more than once had to close my eyes, count to ten, and offer the only prayer I can muster: Father, forgive them, for they know not what they do.

…See, totally judgmental. I should probably work on that…

I confess that not everything I read is a theology textbook. In fact, I read a lot of useless fiction. I am about to finish up Jeff Lindsay’s Dexter Morgan series about a serial killer that only preys on other serial killers (and although I have not seen the popular “Dexter” Showtime series, from what I understand, the books are much different).

I am also obsessed with young adult dystopian fiction. If it’s out there, I’ve probably read it. My personal recommendation: the Legend series by Marie Lu.

I confess that I am often pained and heart-broken over what I see in the Church. Those that claim to be followers of Christ are sometimes the most judgmental, hateful, greedy, and prideful people out there.

I confess that I usually have to include myself in that list.

But I confess that just as often as the Church has hurt me, she has inspired me, given me hope, and carried me in my faith.

As to the Church, where else shall we go, except to the Bride of Christ, one flesh with Christ? Though she is a harlot at times, she is our Mother.

Those are my confessions for today. Your turn…