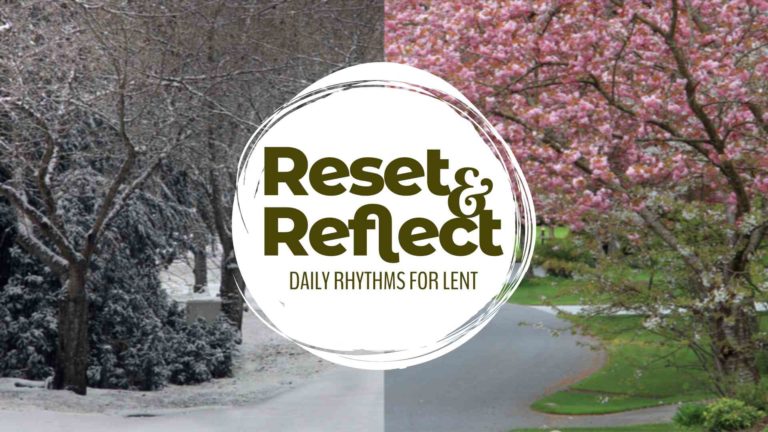 David and Bathsheeba. It’s a story that seems to belong on daytime television instead of the pages of Scripture. King sees a beautiful—but married—woman. King demands this woman be brought to him. King sleeps with woman—we could even call it rape. Woman ends up pregnant.

What follows next is a complex series of lies, betrayals, and manipulations that ends up with King David arranging for the murder of Bathsheeba’s husband in order to cover up his sins. (You can read the entire saga in 2 Samuel 11 and 12.)

Yet that wasn’t the end of the story for King David. His dramatic tale of lies and deceit ends with repentance. When confronted by the prophet Nathan, he repents of his wrongdoing and begs for forgiveness from God. Out of his desperate pleas for repentance, he composes one of the greatest psalms in Scripture, Psalm 51. We traditionally read these words on Ash Wednesday, and they form the backdrop of our lenten journey.

If David, a man who had committed rape, murdered a friend, lied to cover up his misdeeds, and put his entire kingdom at risk—if even he could be forgiven by God and still be called a “man after God’s own heart” (Acts 13:22), then surely you can receive God’s forgiveness too. It is not too late for you to repent as well. It is not too late for you to turn around and change. Lent is the perfect time to begin your own journey of repentance. Like King David, you can begin today by accepting God’s love and mercy.

Reflect: Do you need to embrace repentance in any area in your own life?