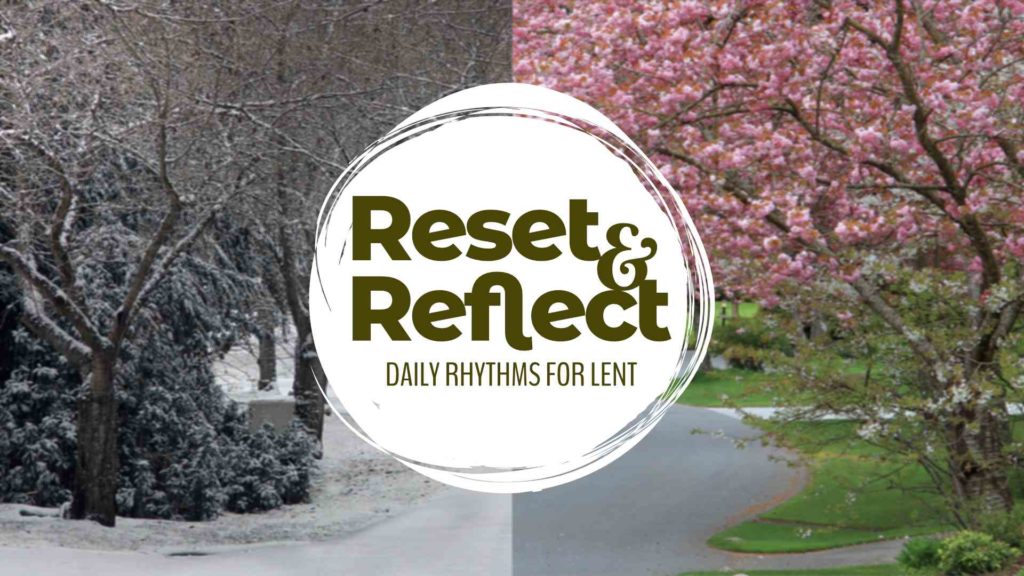 In Matthew’s Gospel, the first to confess Jesus as the Son of God is an unlikely source: a legion of demons inhabiting two men who lived in a graveyard. Can you imagine? Two unwashed, unkempt, and crazed men that terrified the locals suddenly declared to Jesus, “What have you to do with us, Son of God? Have you come here to torment us before the time?” (Matthew 8:29, NRSV) I’m not sure if this declaration would have been good for Jesus’ reputation or disastrous!

Unlikely sources can often point others toward Christ. Brian Welch, founding member of the heavy metal band Korn, stepped away from the band in 2005 after he became a Christian. Tattoo artist “Whispering Danny” shares his testimony of finding Christ despite having a medical condition that limits his talking to a rasping whisper. The women of Thistle Farms all came from lives of prostitution, sex trafficking, and addiction, yet now they spread the message that “Love Heals” through their essential oils-based lotions, balms, candles, and care products. All declare through their lives and actions that “Jesus is Lord.”

The declaration that “Jesus is Lord” will be made known in the world one way or another; this message cannot be contained or stopped. As Jesus says later on in His ministry, if His disciples and followers remained silent about confessing the truth that He is Lord, even the stones would shout out! (Luke 19:40) Strange confessions from unlikely sources can hold deep truths, and we shouldn’t be surprised when those we least expect proclaim that Jesus is Lord.

Reflect: What is an unlikely source that has pointed you toward Jesus?