Division and Unity on the Day of Pentecost 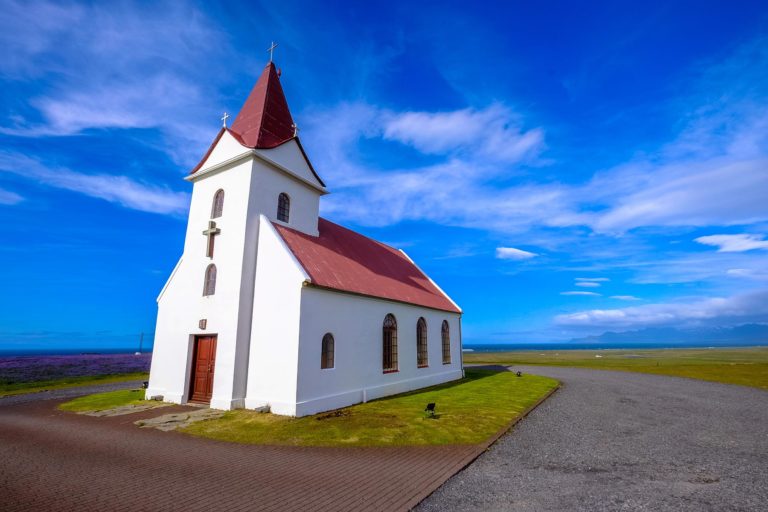 In Genesis 11:1-9, we find the story of the Tower of Babel. Up until this point in the biblical account of humanity, everyone spoke the same language. As we learn in the biblical narrative, the people gathered on the plain of Shinar, and their pride and greed led them to construct a monument in their own image: “Come, let us build ourselves a city, and a tower with its top in the heavens, and let us make a name for ourselves; otherwise we shall be scattered abroad upon the face of the whole earth” (Genesis 11:4).

To some extent, these ancient people understood that by clinging to one another they were disobeying God’s original command to Adam and Eve in the Garden of Eden: “Be fruitful and multiply, and fill the earth and subdue it” (Genesis 1:28). Instead of filling the earth, they chose to remain unmoved and immobile. Instead of cultivating the land and acting as God’s trustees on the earth, they hid in the shadow of their human-built cities.

Instead of fulfilling their God-given mandate, those created in the image of God chose to make a great structure to celebrate their own image.

So God stepped in. God scrambled their unified language and caused them to no longer understand or communicate with one another. In doing so, “the Lord scattered them abroad from there over the face of all the earth, and they left off building the city” (Genesis 11:8). In this way, God’s commandment was ultimately fulfilled, and humankind began the hard work of filling and cultivating the earth.

Then, in Acts 2, we find a reversal of the Tower of Babel on the Day of Pentecost. God reversed the curse of Babel and–for at least a moment–allowed the people to once again understand each other, despite their language barriers. On the Day of Pentecost, we rejoice in a God who is at work restoring the world to the way it was before Babel and before the Fall–a world in which humans lived at peace and harmony with one another and with their Creator. On that day, we catch a glimpse of the Master Gardner returning us to the paradise of Eden.

Yet because of our human brokenness, we are constantly trying to separate ourselves from one another once again, just as we did after the Tower of Babel. We pick at our differences and pull at the seams that hold us together. We try our damnedest to undo the Gardner’s work of restoration and we are inclined to resist the great reversal God has set into motion.

This is true even in the Church. Even though we share the same spiritual language, the same faith in the risen Christ, and the same creeds of our earliest brothers and sisters, we Christians have a bad habit of creating divisions among the body of Christ. This is best illustrated by the fact that there are over 9,000 different Protestant denominations in the world!

Many people today have a hard time reconciling this vast array of Christian denominations with passages such as Jesus’ unifying prayer for the church: “I pray that they will all be one, just as you and I are one…” (John 17:21a, NLT). They may even point out, “Why would anyone even want to be a Christian when they are constantly arguing amongst themselves?”

Admittedly, they have a point. Divisions among Christians have led to wars, inquisitions, trials, and excommunications. We are still trying to build human structures and institutions in our own images, and that includes a variety of faith traditions and denominations.

From the invention of the printing press in the 15th Century, continuing through the Protestant Reformation in the 16th Century, the Bible has been placed into the hands of individual believers. While we celebrate this progression and those reformers who gave their lives to make it happen, we also recognize that with this great advancement in Christianity, it was inevitable that a variety of biblical interpretations and philosophical differences was bound to occur. Just as a variety of languages sprang up in the aftermath of Babel, since the Protestant Reformation, Christians have been speaking across one another in our various dialects and faith languages.

Yet in spite of these differences, we all belong to the Body of Christ. While I have not always lived up to this, I hope that we would never reject fellowship with another believer because of doctrinal stances. Ultimately, there is so very little about God that we can claim with certainty and we are all just doing our best to puzzle out the mystery of God together. Instead of causing further division, our differences can help to make us more fully the Body of Christ, with each part adding a unique and beautiful contribution.

This Pentecost season, may we celebrate the beautiful diversity within the Church. May we acknowledge our differences without letting them divide us. May we bless one another through our rich varieties of cultural and faith traditions. May we find a common language in the Spirit, even as we each speak our own unique dialects in the Christian faith.