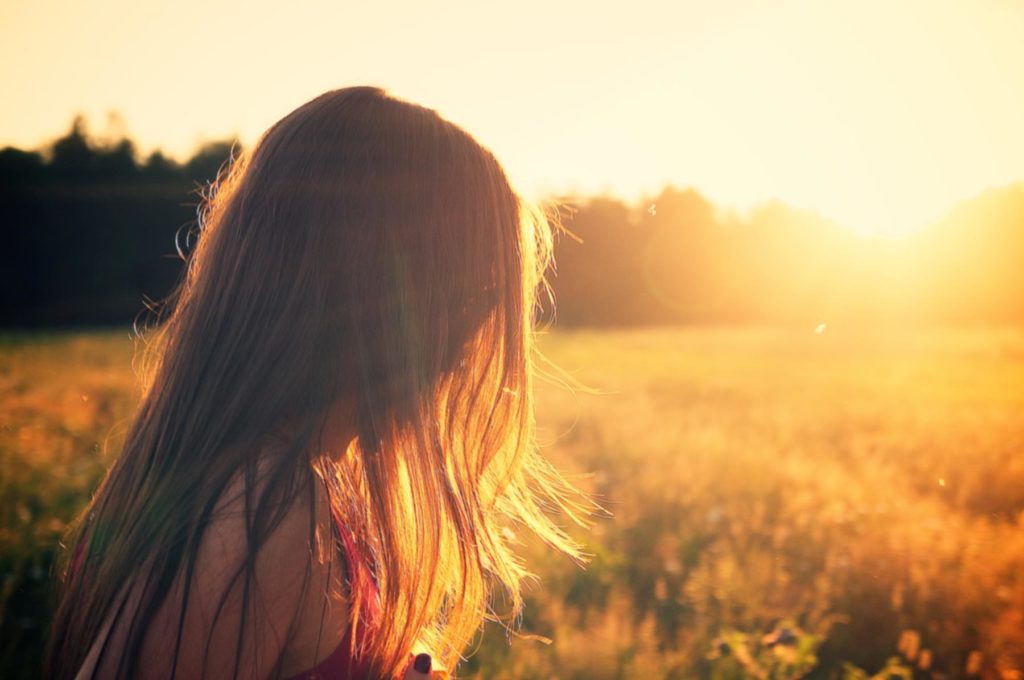 Author’s Note: With International Women’s Day earlier this week, I thought it would be a good time to revisit some thoughts that I had posted on my personal blog in 2013.

In many conservative evangelical circles, the term “feminist” is practically a dirty word, right there along with “pro-choice,” “gay marriage,” and “evolution.” Even hearing the word “feminist” often conjures up images of man-hating, bra-burning, extremist femi-Nazis. Feminism goes against the so-called “Biblical principles” that wives should be submissive to their husbands and women should learn in silence.

Until recently, I never really considered myself a feminist -- perhaps because I didn't want to be counted among an extreme group of women that often got a bad reputation. However, when I discovered the true intent of feminism, I felt like it was something I could get behind.

As one student journalist described it,

Feminism is not about bra burning and man hating, like many people seem think it is…. Misandry is the hatred of men. Feminism, on the other hand, is the ideology that all genders should be treated equally politically, economically, socially and culturally. Nowhere in the definition of feminism does it say, ‘aiming for equality while hating men.’ Yet much of society is under the impression that misandry and feminism, two very different ideologies, share the same meaning.

I think it’s high time that Christians recaptured the true meaning of feminism.

We need to recapture the maternal mission of the Church.

We have all heard the Church called “the Bride of Christ,” but have you thought about the Church as your Mother? The image of the Church as Mother is one that is not new to Christianity. One of the early church fathers, Cyprian of Carthage, famously wrote, “He can no longer have God for his Father, who has not the Church for his mother.”

While salvation only comes through God in Christ, it is the Church’s job to partner with God by bearing and delivering this message of salvation unto all people, just as a mother carries her child in her womb and brings him into the world at the right time. Then, once new believers are brought into the family of God, it is the Church’s task to bring them under the shelter of her wing and nurture them as they grow in their faith.

We need to recapture feminine images for God.

It is widely common for Christians to refer to God as their Father. We even pray, “Our Father, who art in heaven…” For those of us who have been blessed with a loving and caring earthly father, it is not hard to make this transition into thinking of God as our Heavenly Father.

However, we need to recognize that not everyone has had such a positive relationship with their earthly father. While God the Father will hopefully fill those holes that were left by neglectful, absent, or abusive earthly fathers, it is also beneficial to introduce the concept of God as Mother into our churches. (This maternal imagery is found in verses such as Deuteronomy 32:11, 18; Hosea 11:3-4; Isaiah 42:14, 46:3, 49:15, 66:13.)

In fact, one of the most common names for God in the Old Testament is the Hebrew term “El Shaddai.” This name is often mistranslated as “God Almighty,” but a better translation would actually be “the Breasted One.”  This highly feminine name connotates God as the source of nourishment and the One who provides nurture and care.

We need to recapture the prominent place of women in Church history and tradition.

We've all heard of Peter and Paul, but have you heard of Junia? In Romans 16:7, she is named as a highly respected apostle who came to Christ even before Paul. You've probably heard of Priscilla, who along with her husband Aquila, was one of the founders of the church in Ephesus (Acts 18:18-26). Lydia was a prominent leader of the church in Philippi (Acts 16:11-15). Paul also names Phoebe, Dorcas, Claudia, Euodia, Syntyche, and many other women as ministry partners and co-workers in Christ.

Moving past the early church, what do you know about Hildegard, Julian of Norwich, or Catherine of Siena? Many people are familiar with St. Francis of Assisi, but few know much about his female counterpart, St. Clare of Assisi. All have heard of the reformers Martin Luther and John Calvin, but not about Luther’s wife Katharina von Bora or Calvin’s Genevan contemporary Marie Dentière. While we frequently hear the stories of John Wesley, the profound influence of his mother Susanna is often overlooked.

All of these remarkable women--and thousands of others--did amazing things for Christianity, and their stories need to be told and celebrated.

We need to recapture equality in Christ.

At it’s heart, feminist ecclesiology is essentially an open ecclesiology. In other words, it asserts that everyone is welcome at the Table of Christ, regardless of your gender, race, ethnicity, cultural background, sexual orientation, education, socio-economic standing, and so on. The true meaning of feminism is to have equal regard and equality for all. It seeks out those in the margins and on the outside. It looks to end injustice and oppression. It invites everyone to the banquet.

And that sounds a lot like what Jesus would do.

There is no longer Jew or Gentile, slave or free, male and female. For you are all one in Christ Jesus. (Galatians 3:28)