Finding Truth in the Tension 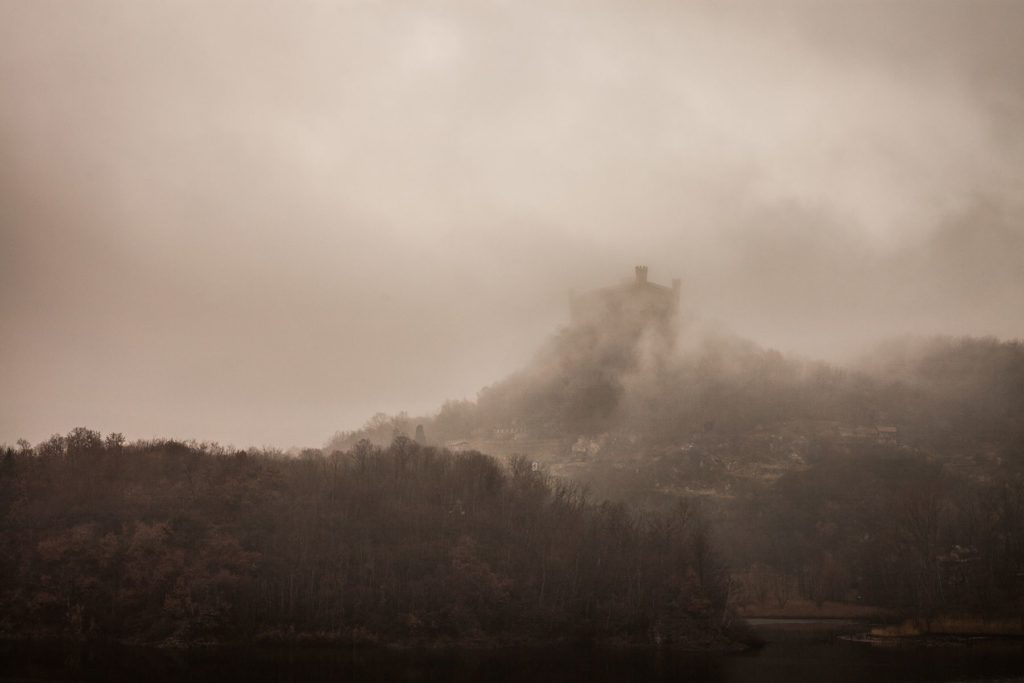 One of the key elements of being a follower of Christ is the ability to embrace a little mystery: We believe that Jesus was both fully divine fully human. We believe in a Triune God -- Three Beings in One. These primary tenets of the Christian faith don’t make sense; the math doesn’t add up. How can One Being also be Three? How can Jesus be God clothed in humanity? It does not seem possible. It defies reason and logic. Yet we followers of Christ hold unswervingly to these foundational elements of our faith.

It is the same story with miracles: We believe in a God of order and reason, One who created weather patterns and the water cycle and gravity. Our God typically works within systems of molecules and elements and structure. Yet we believe that this same God parted the waters of the Red Sea, allowed the sun to stand still in the sky, and caused a virgin to give birth. All throughout the Bible, our God routinely breaks the laws of His created order and defies the systems of physics that pattern our universe.

Nothing about it makes sense, but in faith we believe these things to be true.

As Christians, we must learn to live within the tensions. We have to be willing to say that something is “both/and.” We need to be comfortable living in the gray areas of truth.

Yet for some reason, I see many of my Christian brothers and sisters trying to rationalize God using rhetoric, reason, logic, and scientific proof. In doing so, they are basing their understanding of an unexplainable God on apologetics and philosophical arguments. They want to boil an unfathomable Being into a systematized catalogue of “yes or no” answers.

It’s as if they view life as a giant courtroom where God is on trial. They feel like they are the defense attorney, constantly working to prove God’s existence and rationality to the judge and jury. They have an answer and an explanation for every question the imaginary prosecutor might throw their way.

In viewing life this way, I think that my Christian friends are missing the point. First of all, God isn’t on trial, and God doesn’t need our defense or proof or explanations. (We would all probably do a really bad job of defending God in a courtroom anyway.) Secondly, by coming up with extensive systems of theology where every question is met with a pat answer, we are neglecting the beauty and mystery of our Lord. It is like trying to paint the picture of a rainbow-colored God using only black and white.

Recently, I’ve seen this approach to be most common in the doctrine of Biblical inerrancy.

Most of my fellow theologians wholeheartedly and readily embrace the paradox of the incarnate Christ and the mystery of a Triune God. They acknowledge the existence of the supernatural and affirm the reality of miracles in both past and current times.

They can accept tension and mystery in so many other areas, but Biblical inerrancy is one place where they seem to draw a hard line in the sand. They hold that the Bible has to be completely error-free for it to be true. They think that that if we deny the inerrancy of Scripture, then our entire faith will fall apart. If this one thing isn’t true, then what about everything else?

I was once even asked, “How can you believe that the Bible is both errant and inerrant?” My answer is that I just do. I believe it to be fully inerrant in the ways that matter -- in the ways that point us toward God and provide us the opportunity for salvation. I believe that the Bible makes it possible for us to fully orient our lives our Christ. It gives us wisdom for life and shows how God interacts with humanity.

In the same way that I believe that God is One Being in Three Persons and that Jesus is both fully divine and fully human, I believe that the Bible is God’s perfect word written in the imperfect words of humans. It is flawed perfection. It doesn’t always make sense and things within it cannot be easily explained, but I believe it to be true.

As Christians, we often have to be willing to humbly acknowledge, “I don’t fully understand how this works, but I believe it to be true.”

For the most part, I’m able to comfortably live in the tensions and I’m fine with a little bit of mystery and unexplainability. I have faith in a God that transcends our human abilities of reason and logic, a God that does not need my defense or proof.

I hope that you will be able to join me in the gray areas of life as we learn to live together in the tensions of our faith.