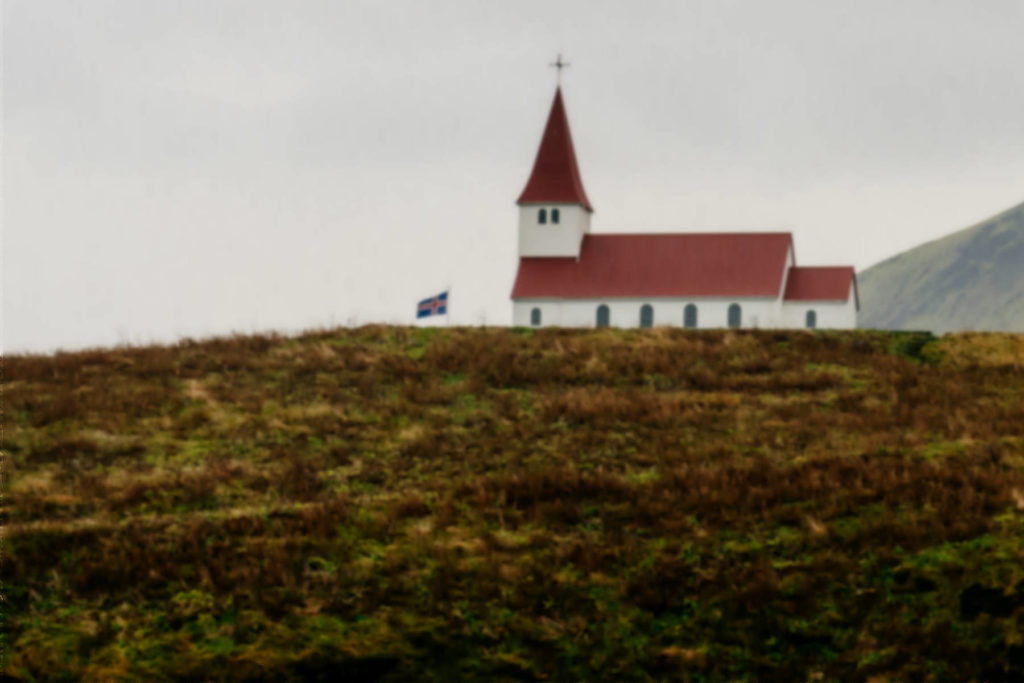 Author's Note: In a little less than a month, I will have the honor and privilege of being ordained as a minister in the Church of the Nazarene, the culmination of a six-year long journey. Because of my impending ordination, I wanted to take some time over the next few weeks to talk about the reasons why I am a Nazarene.

For most people, when I tell them that I am a Nazarene, their response is usually one of confusion:

“Is that like where you don’t cut your hair and don’t eat grapes?”  (No, that would be a Nazirite.)

“You’re the ones that aren't allowed to dance or go to movies, right?”  (At one point, this was true for my denomination. In our church’s history, there were also times when jewelry, makeup, and playing cards were forbidden too! But fortunately, we have more recently relaxed our strict standards on entertainment and social behaviors.)

“Nazarenes...is that some sort of cult?”  (No, we are not a cult. But because of the smallish size of our denomination and the close-knit, familial-feel among our members, I can see why some might think this. Our tight-knit community has often led me to joke, “You have to be careful about who you marry in the Nazarene church; it just might be your third-cousin twice removed! That’s why I married a Baptist!”)

So, just to clear the air, here’s a little history and background on the Church of the Nazarene:

While the Church of the Nazarene was officially founded in 1908, it was formed out of a Holiness Revival Movement that had been building throughout America since the late 1800’s. The majority of Nazarenes originally came from Methodist churches. While they loved their Wesleyan heritage and theology, they sensed a need to return to holy living. They believed that God wanted to do more than just forgive their sins; He was calling them to be sanctified through and through. The first Nazarenes also wanted to reclaim John Wesley’s original mission of standing alongside the poor, broken, and outcasts.

Nazarenes are an odd bunch in that they don’t fit into most denominational categories. We are evangelical, but not fundamentalist. We are Protestant, but not mainline. Our theology is Wesleyan/Arminian (rather than Calvinist), but with a particular emphasis on a commitment to righteous living. We view Scripture as the inspired and authoritative Word of God, but seek to interpret it through the lenses of experience, tradition, and reason. (In other words, we’re not Biblical inerrantists. More on that in a later post.)

One thing that makes us unique among other evangelical denominations is that we don’t dictate particular views on a variety of “hot-button” issues. For example, we leave room for both creationists and theistic evolutionists. We also don’t adhere to a singular view of Christ’s Second Coming. We’re fine with baptizing both babies and adults through either sprinkling, pouring, or full immersion. You’ll find Nazarene churches that are highly liturgical in their worship, others that only sing from a hymnal, and still others that have large worship bands belting out the latest contemporary worship hits. As fellow Nazarene blogger Zack Hunt correctly points out, ours is a big tent that encompasses great diversity.

About a year ago, I led my youth group Sunday school class through a series called, “What it Means to be Nazarene.” This series of lessons actually helped me gain a better understanding of our particular beliefs and traditions. These were things I had been taught my whole life and studied in both college and seminary, but passing them on to the next generation was a very meaningful experience both for me and the teens.

In a similar way, over the next few weeks, I am going to explore four specific reasons why I am personally proud to be a Nazarene:

I honestly love my denomination. Admittedly, I am probably biased because I grew up in the Church of the Nazarene. It is the only church home that I have ever known. But spending my whole life in this denomination -- often seeing both its faults and its strengths -- has helped me gain a deeper appreciation and respect for my particular tribe of Christianity. I hope that by joining me in this blogging journey, you too will gain a better appreciation and understanding for this odd group of Christians known as Nazarenes!

“Nazareth!” exclaimed Nathanael. “Can anything good come from Nazareth?”

For further reading on the history and background of the Church of the Nazarene, check out: