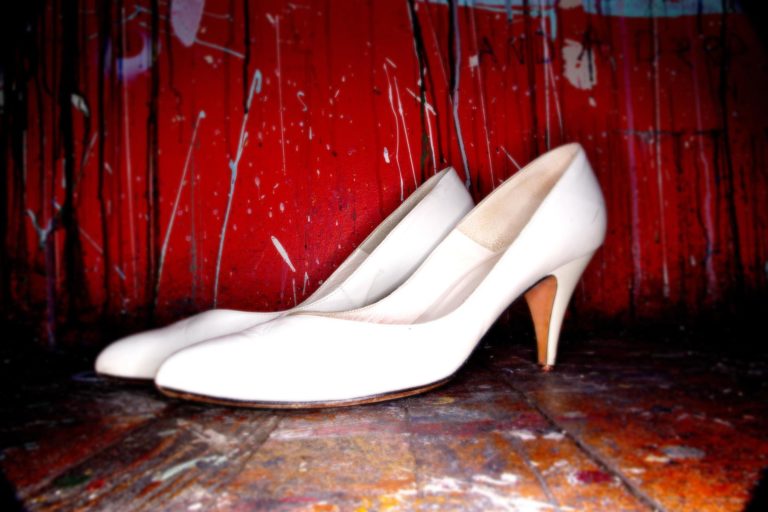 This post is a continuation of a series that began with  “Why I am a Nazarene, Part 1: History and Background of the Church of the Nazarene.”

“When I was a little girl, I knew I could be anything I wanted to be when I grew up, except a pastor. According to my Sunday school teacher, the Bible says that only boys can grow up to lead churches….it made me feel like God had reserved all of the important, spiritual jobs for the boys, like he thought that girls are second best.” (Evans, 157)

I have read and heard numerous stories of women who were told similar things in their own churches. My heart breaks for the many girls that were led to believe that they could not be pastors or preachers because of their sex. But at the same time, whenever I read their accounts, I also breathe a silent prayer of thanks that I personally have never heard these things within my own denomination, the Church of the Nazarene.

I am proud to be a part of a denomination that fully affirms the equality of women and men in ministry. Since its formation, the Church of the Nazarene has always ordained women ministers alongside their male counterparts. Many other Protestant denominations have instituted the ordination of women in more recent years, but Nazarenes proudly uphold that we have been ordaining women since 1908. At some points in our church’s history, as many as 20-30% of all Nazarene ministers were female. Additionally, throughout the years, women — many of whom were unmarried — have boldly served as Nazarene missionaries in mission fields all over the world.

Admittedly, our practice has not always matched our theology. As recently as 2003, less than 4% of all ordained pastors in the USA/Canada region of the Church of the Nazarene were women. I have also heard horror stories of women who were unable to find ministry positions within in our denomination because local churches were unwilling to have a woman as their pastor. Furthermore, we have done a poor job of putting women into positions of leadership as District and General Superintendents. There is obviously still much work to be done in fully supporting the ministry of our female pastors, but I am glad that I get to be a part of that work.

Now, I recognize that at this point, some of my fundamentalist brothers and sisters may be saying: “But what about those Bible passages where Paul instructs women to remain silent in the church?”

Without going too deep into Biblical hermeneutics, I will simply say that our denomination recognizes that those passages were intended for specific churches within a specific cultural context. (I’ll talk more about the Church of the Nazarene’s view of Biblical interpretation in my next post.) What is more important to us are the many accounts of women acting as leaders in the nation of Israel, the numerous stories of women who supported Christ’s ministry and followed him as disciples, and the lists of women that served as apostles and teachers in the early church.

I was called by God into ministry when I was in the seventh grade. I am thankful that I was never once told by my church that I couldn’t be a pastor because I was a girl.

I do, however, remember one particular conversation with my father when I was in high school. He sat me down and said, “I love you. I love you so much that  want to protect you. And I know that if you continue down the path to be a pastor, you will face hurt, rejection, and persecution because you are a woman. So I just want to know if you are sure that this is the road you want to take.”

I was certain of my call then, and I am certain now. But my dad was right. On a very small level — even within a denomination that affirms women in ministry — I have faced rejection, pain, and hurt because I am a woman in ministry.

But in the Church of the Nazarene, I have more often experienced joy, support, and affirmation along my ministerial journey.

At MidAmerica Nazarene University, where I attended college, I was never looked down upon because I was a female ministry major. Instead, I was given opportunities to preach, lead, and serve in our community. In the same way, the mission of Nazarene Theological Seminary, where I received my Master’s degree, is “to prepare women and men to be faithful and effective ministers of the Gospel of Jesus Christ.”

The very first time I preached behind the pulpit of a Nazarene church, my senior pastor stood up next to me and publicly affirmed and validated my place in ministry to our entire congregation. In the two years since then, that same congregation has fully supported me and encouraged my growth as a minister of Christ.

In a few weeks, I will stand alongside other ministers — both men and women — as we are ordained as elders in the Church of the Nazarene. This ordination is a public acknowledgement of our call and the seal of approval from our denominational leaders that we do indeed have the gifts and graces for ministry.

For further reading on the Church of the Nazarene’s view of women in ministry, see the following: