It's Not Easy Being a Moderate 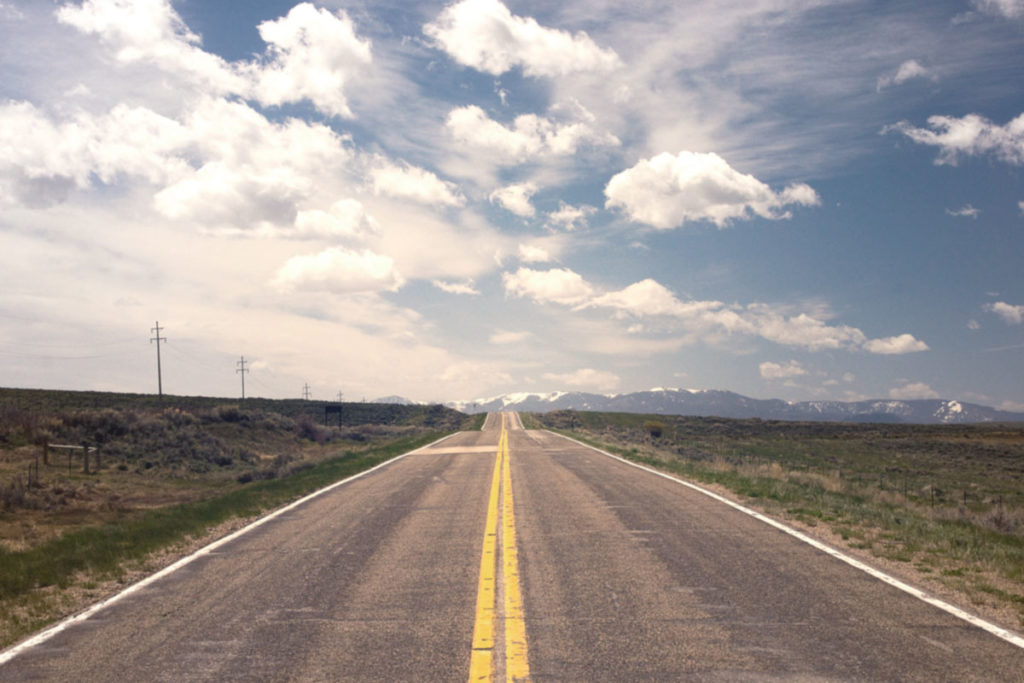 “You’re wishy-washy. You can’t seem to make up your mind.”

“You want to pick and choose the things that you believe in.”

“If you are neither hot nor cold, you are lukewarm. And you know what Jesus said about people who are lukewarm…”

“I only see things in black and white. In the Bible, there is no room for gray.”

While these aren’t all direct quotes, these are the types of statements I receive when I declare myself a moderate on political, social, or theological issues. While the stereotypes plaguing moderates aren’t as scathing as the images of “tree-hugging liberals” or “closed-minded conservatives,” we moderates sometimes get just as bad of a rap.

Even in a recent social media discussion, my husband expressed his concerns with people who are “extremists” regarding hot-topic social issues or hold polarizing views on things like abortion and LGBTQ rights. Essentially, I think he was trying to say that the “extremes” on any issue often define the terms to the point of excluding those in the middle. The extremes tend to say, “You have to pick a side, and mine is the correct side to choose.”

Part of the reason why I choose to be a moderate is because I don’t want to get lumped into a bunch of other things I don’t necessarily agree with. I like being able to affirm the positives (and reject the negatives) of each side. For example:

There are dozens of other areas in both political and social arenas where I try my best to hold a moderate viewpoint.

I believe there can be truth found in the gray areas of life. I think that we can work toward a “both/and” perspective rather than an “either/or” point of view.

Theologically, as a Wesleyan, I value being a moderate as well. The Anglican Church originally formed as an attempt to be a via media, a “middle way” between Catholicism and Protestantism. They value both Scripture and Tradition. Similarly, John Wesley -- the founder of Methodism -- sought to examine life through the lenses of experience, reason, tradition, and Scripture. One of the great things about the Church of the Nazarene is our effort to seek a middle way in our theology between conservative fundamentalism and mainline Protestantism.

I’m not even sure that Jesus himself could be considered an “extremist.” He wasn’t a religious zealot, a group of Jews who fervently (and often violently) opposed the Roman government. He was not a Pharisee, a religious sect marked by their “extreme holiness.” He was not an Essene, those Jews who cut themselves off from society and lived in a commune (much like modern-day Amish groups). Like a good Jew, he upheld Mosaic Law and Torah, but he also called people to re-imagine how it should be lived out. For all practical purposes, he was somewhat a religious moderate.

And yet what happened to Jesus? He was crucified by extremists.

As I have recently discovered, it’s not easy being a moderate. Trying to stay in the center of the road usually means that you get hit from cars coming from both directions.

Or, as I recently saw someone comment in a Facebook discussion, “The problem is extremists in both camps. A Christian can't be moderate without catching it from both sides.”

However, despite the recent rash of social media hostility, for all practical purposes, most people I meet are actually moderates too. Very few of us want to be on the hard left or extreme right of every single political or social issue. Most of us are somewhere in the middle. As Adam Hamilton expresses in his book, Seeing Gray in a World of Black and White,

“Many of us are liberal on some issues and conservative on others. Someone more conservative than you thinks of you as a liberal; likewise, your liberal neighbor considers you a conservative. ...the world is not always black and white, and more often than not, we find ourselves somewhere in the gray between the two.” (7-8)

I think that social media does a poor job of highlighting the moderate position. Sometimes we get so caught up in a heated internet debate that we take it to the logical extreme, instead of pausing to find some common ground with our “opponent.” Instead, I believe that when we find ourselves in conversation across a table from one another, we will recognize that the caricatures of “liberals” and “conservatives” we have in our mind will melt away as we talk to real people who love Jesus just as much as we do. We may even find out that we are all a little more closer to the center than we realized.

While it may not be easy, I choose to live my life on the via media, the middle way.

I’m hopeful that I don’t have to pick between truth and love. I want to attempt to examine both sides of every issue before I make a condemnation or a judgement of either position. I believe that Christians can meet in the center as we seek to love God and love others. I believe that there can be “a third way between the left and the right, a ‘radical center’ that is able to hold together the best of the right and the left, and which forges something more powerful and true, and, in the case of the faith, more authentically Christian.” (Hamilton, 232)

I wonder who will join me as I try to live out of the “radical center”?