Resisting the Temptation of Ambition 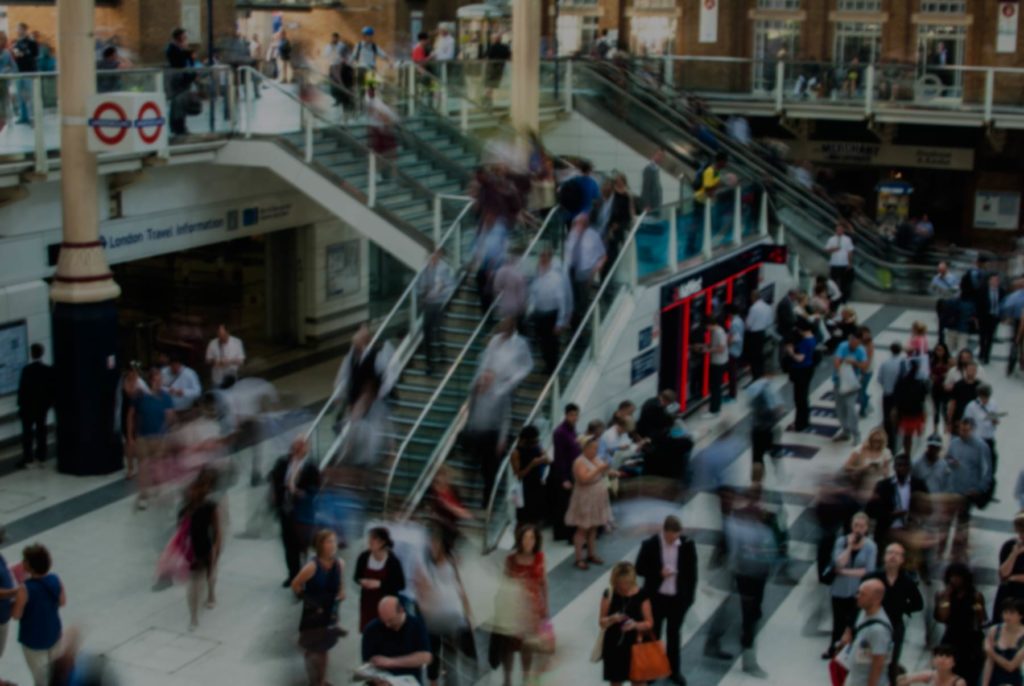 In a little under two weeks, the time of the Christian year known as Lent will wrap up as we move into the celebration of the Easter season. This year for Lent, our youth group used a teen curriculum called “Live Fast.”  This series takes a look a the three different temptations of Jesus in the wilderness: the temptations of Appetite, Ambition, and Affirmation.

Often when I am preparing for youth group, I myself am challenged and convicted by the lesson I am planning. Working through the Live Fast curriculum was no exception to this.

In the lesson on Ambition (or pride), the Scripture reading came from John 7:1-10. In this passage, Jesus’ brothers tried to convince him to go with them to Jerusalem for the Feast of Tabernacles, and there become famous by doing miracles and performing amazing stunts for the crowd. But just as Jesus rejected the devil and refused to cause a spectacle by leaping from the top of the Temple (Matthew 4:5-7), Jesus once again refused the temptation of ambition. Instead, he went to Jerusalem on a later day and stayed silent and out of the public view until the right time.

Now, this may seem strange to us. Jesus could have done as his brothers had urged him to do: gone to Jerusalem and gained a huge crowd of followers through flashy displays and miraculous feats. On such a public stage, it would be hard to refute that he was indeed the Messiah.

But Jesus understood that the kind of followers he would gain through this  performance would not be the type of disciples that he wanted to gather. While the crowds would be momentarily impressed by his actions, they probably wouldn't stick around when things got tough. They wouldn't be the kind of disciples that would willingly pick up their crosses and follow Jesus in his suffering.

I think churches -- and particularly pastors -- have a bad habit of falling into the temptation of ambition.

We think we can draw the attention of the crowd through flashy lights, compelling worship music, and impressive displays. We are told to be “hip,” “trendy” and “relevant.” We are enticed to have large “outreach events,” where we bring in pizza, a bouncy house, and a popular Christian band. We are led to believe that by doing these things, we will gain converts for Christ and new members into our church. We easily fall into the trap of playing the “numbers game:” basing our success by how many teens show up on a Wednesday night or by how much offering comes in on a Sunday morning.

A ministry of ambition may gain the crowds for a short period of time, but it probably won’t result in making true disciples of Christ.

More than that, I don’t think it is how Jesus wants his followers to do ministry.

Now, did Jesus perform miracles? Yes. He fed thousands, healed the blind, lame, and sick, and even brought the dead back to life. But none of those things were done for his own glory or to further his own ambition. They were done for the sake of others and to point people toward his Father.

Is it wrong to have outreach activities and fun events in your youth group? No. But we must be careful to check our motivation. Is this to bring glory to God, or myself? Is this to make myself feel good, or is this truly to bring people into the family of God? Is this going to further my own pride and ambition, or is this for the sake of the Kingdom?

Fellow pastors, let us follow in the footsteps of our Savior by saying “no” to the temptation of ambition.

Don’t be selfish; don’t try to impress others. Be humble, thinking of others as better than yourselves. Don’t look out only for your own interests, but take an interest in others, too. You must have the same attitude that Christ Jesus had. (Philippians 2:3-5)