Sexism and the Kingdom of God 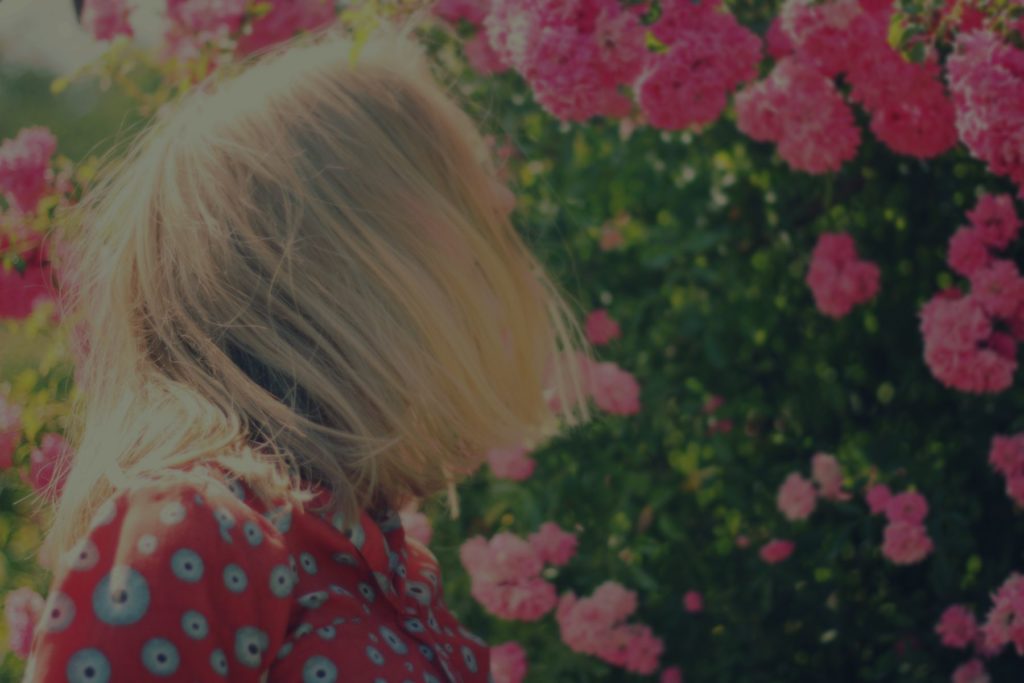 Ever since I attended the Nazarene Youth Conference back in July, I’ve been thinking a lot about the Kingdom of God. I find myself especially longing for the Kingdom’s coming when I am confronted by issues such as xenophobia, racism, poverty, and sexism. I am eager for the day when these things will no longer be problems. I am looking forward to the day when all of God’s children will live in harmony and where creation will be restored to its intended order. As the Jews would say, I am desiring shalom: true peace, wholeness, restoration.

I’ve often heard the Kingdom of God described as a return to the Garden of Eden, a literal paradise on Earth. In the Garden of Eden, God walked alongside humans in the cool of day, man and woman operated in perfect unity, and humans and animals lived together in perfect peace. In the Garden, God declared that everything was “very good.” This was a time when God’s image in us was full and perfect and complete; it had not yet been marred or damaged by our human selfishness.

But then, as we all know, Genesis 3 happened: The Fall.

Everything changed once Adam and Eve ate of the forbidden fruit. Sin entered the picture, and along with it came all sorts of consequences. For the first time, humans were experiencing the feelings of shame, guilt, fear, pain, hopelessness, desperation, greed, and envy.

Along with these consequences on an individual level, systemic evil began to take root, and corruption grew out of the beauty that once was the Garden of Eden. Systemic evils are those larger forces of oppression that are bigger than just the actions of a single individual. They are systems of injustice and immorality that take over society. They affect families, economic systems, and social structures. Systemic evil is the ultimate expression of human selfishness on a broad scale.

One of the primary systemic evils to arise from the Fall was sexism. As the Lord told Eve just before He cast the humans out of the Garden of Eden,

“And you will desire to control your husband, but he will rule over you.” (Genesis 3:16)

Sexism was a consequence of the Fall. Patriarchy then became a symptom of this larger systemic evil. Sexism was not the way God intended males and females to interact. It was not the way things were in the Garden when God created the world and declared that it was “very good.”

So when Jesus came along thousands of years after the Fall, he started putting the world back in order. He began restoring creation to its intended state. His birth and life initiated the Kingdom of God coming on earth as it is in heaven. His mission was to preach good news to the poor, proclaim release for the captives, bring healing, and bring freedom for the oppressed (Luke 4:18-21).

As Christians, what we often overlook is that Jesus came not only to save us from our individual sins, but to begin saving us from systemic evils as well.

One of the ways that Jesus confronted the systemic evil of sexism was by elevating women in society and allowing them to be his disciples alongside their male counterparts (Luke 8:1-2). We are even told in Scripture that several women supported Jesus’ ministry and resourced him financially (Luke 8:3).

This release of the oppression from sexism continued into the early beginnings of the church. We know that many women including Lydia, Priscilla, Junia, and Phoebe were leaders of the early church, counter to the cultural narrative of their day.

But somewhere along the line, the Church forgot that as a part of her mission to bring about God’s Kingdom on earth, systemic evils such as sexism must be confronted and eliminated.

If sexism is a symptom of the Fall, and Jesus came to bring about the Kingdom of God and restore the world to the way it was in the garden, then why do Christians still perpetuate the broken system of sexism? Why are we not working to bring about God’s Kingdom on earth as it is in heaven in this area? Why, instead, are some of us refusing to ordain women or even put them in church leadership roles? Why are we still living out of the Fall instead of living into the Kingdom? And what can we do to make it right?