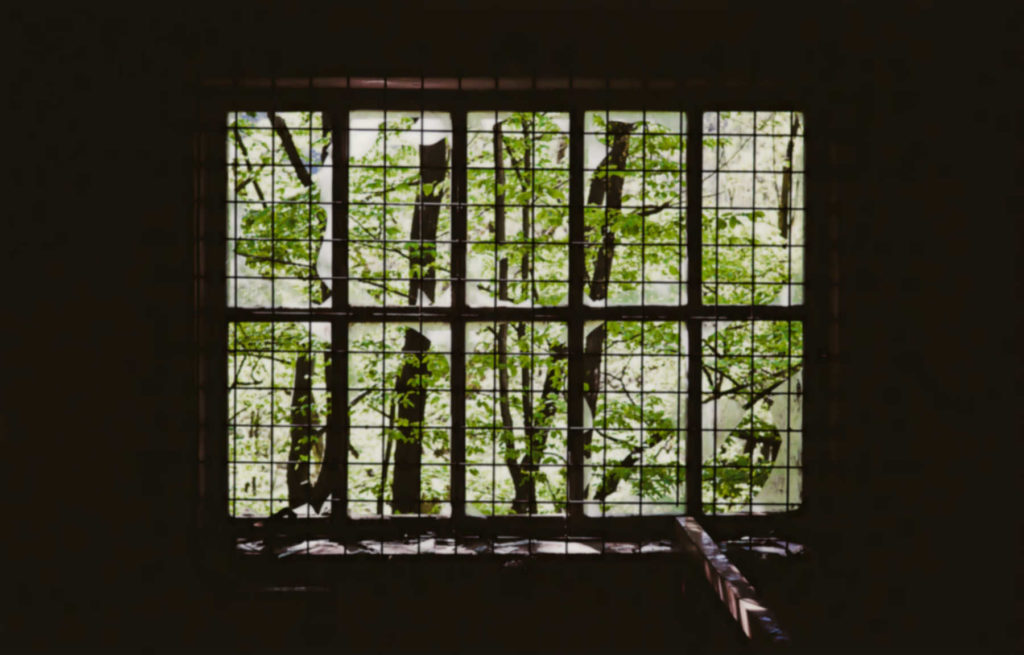 A few days ago, Michael Palmer, a good friend and fellow Nazarene pastor, wrote a blog entitled, “Admitting My Trust Issues with the Church.” In it, he spoke of the growing distrust among millennial generation pastors regarding religious institutions and denominational leadership. He writes,

We've witnessed a steady stream of mismanagement, cover-ups and abuse. From the sexual abuse cover-ups in the Catholic Church, to the recent allegations made towards Mark Driscoll, to the handling of the NPH situation, the increased exposure from social media has made the flaws of the church evident to all, and these flaws make it hard to trust institutional church for fear of being hurt and mislead.

His blog post resonated with me deeply. As a millennial generation pastor myself, I have recognized these trust issues in my own analysis of religious leadership. But I think that this distrust goes even beyond my generation’s misgivings with organized religion.

A 2014 Pew Research Center report concluded that Millennials generally have low levels of social trust and are more detached from traditional institutions than those in previous generations. In other words, we Millennials have an inherent distrust and suspicion toward established institutions, whether those institutions be governmental, educational, or religious.

We are a generation that has lived through multiple political scandals. We have seen our favorite athletes and celebrities fall from grace due to sexual infidelity and illicit drug use. Through social media, we have instant access to information all over the world at our fingertips. Because of this, we are learning that things we have been taught all of our lives may not really be the whole truth. We have become jaded by people in power offering false hope and then failing to follow through with their bogus promises. We understand that we will probably never see the Social Security that was promised to us by our government. We are a highly-educated generation that has been taught to think critically and question everything.

The recent academy-award winning HBO documentary Citizenfour has gained popularity among those of us between the ages of 20 and 35. Last week, a Reddit AMA (“Ask Me/Us Anything”) thread with the creators of the film had over 11,000 comments and many more views. This film documented the 2013 NSA spying scandal in which former U.S. government contractor Edward Snowden leaked top-secret government documents to the press. Millennials resonate with Citizenfour because we are glad that someone finally took on the U.S. government and revealed the truth regarding government spying practices. However, this scandal merely confirmed the distrust with our government that we were right to have all along.

As Millennials, we have had the rug pulled out from under us too many times. Frankly, we are sick and tired of being lied to and being manipulated into thinking a certain way.

(Just this week, I learned that a dress I could have sworn was white and gold was actually blue and black! No wonder I have trust issues!)

Recently, I feel like there has been a rise in blog posts, news articles, and magazine blurbs regarding the Millennial Generation. Unfortunately, these posts are often negative in nature. As I heard someone say a few weeks ago, “It seems like everyone is talking about us instead of talking to us.”

So if you are listening, my message to those in older generations is this:

Please do not see the wariness and cynicism in my generation as a youthful rebellion. Our constant questioning is not a biased flaw, but a natural by-product of our cultural narrative. Please be patient with us as we ask questions and challenge assumptions.

We are a generation that values thoughtful questions over pat answers. We enjoy the journey and are not as concerned about reaching the final destination. We even appreciate the ambiguity and paradoxes in life. We realize that things aren't usually “either/or,” but are often “both/and.” We recognize that truth isn't always black and white, but is sometimes found in shades of gray. We are comfortable wrestling with doubt and uncertainty.

But we need you to be honest with us.

We need you to confess, “We don’t know,” rather than just tell us to accept something “Because we said so.”  Be open to revealing your own doubt, uncertainties, and struggles. Don’t just try to sweep everything under the rug for appearance’s sake. Be willing to admit the mistakes you have made.

We long for you to join us in this journey as we seek to discover truth. Venture forth with us into the gray areas of life. Ask questions alongside us. Challenge your own thinking.

Maybe together we can all learn to be more open, transparent, and honest.