"I Wish All the Lord's People Were Prophets!" 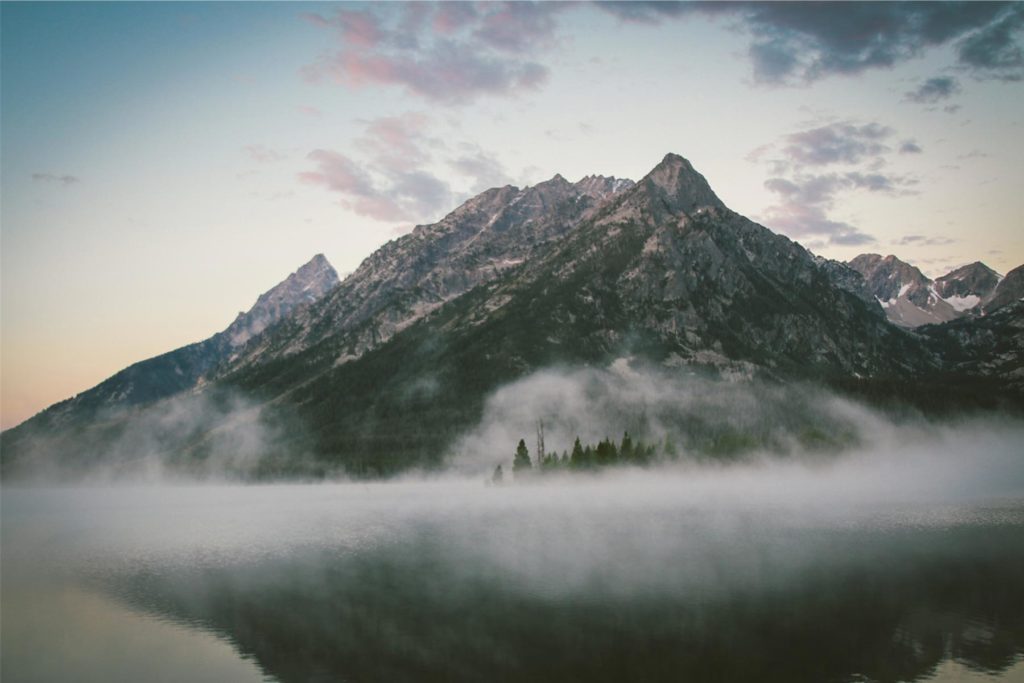 The other day, I came across a Bible passage that I do not recall having ever read before. The story came from Numbers 11. The Lord ordered Moses to select 70 men from the among the nation of Israel to act as leaders and elders for the people. That way, Moses would not have to bear the burden of leading of God’s people alone. The newly elected leaders were told to purify themselves and meet at the Tabernacle. (The author of Numbers is quick to point out that two of the 70 leaders -- Eldad and Medad -- stayed behind in the camp. Maybe they were sick that day, or unable to be ritually clean.)

Then, we have this remarkable verse:

“And the LORD came down in the cloud and spoke to Moses. Then he gave the seventy elders the same Spirit that was upon Moses. And when the Spirit rested upon them, they prophesied. But this never happened again.” (Numbers 11:25)

God gathered His people together and promised to send His Spirit onto them. Then, when the Spirit of God comes upon them, they start prophesying!

Where else have we seen this happen?

After reading this account, my mind immediately when to Acts 2. In this story, Jesus told his followers to gather together and wait for God to send his Holy Spirit to them. Then, when the Holy Spirit came down upon them, they all started prophesying and speaking in different languages!

I cannot help but think that the faithful Jews gathered in Jerusalem for the Festival of Pentecost probably recognized what was happening to those who had been waiting in the upper room. The people of Israel had witnessed a similar event hundreds of years earlier. But it had never happened again since that day long ago in the Sinai wilderness. Now God was moving again. He was doing a new thing! He was raising up leaders and elders to bring the people of the world back to himself. No wonder the witnesses in the crowd were completely amazed!

The story in Numbers 11 goes on to say that the Spirit of the Lord even came upon Eldad and Medad, the two men that had stayed behind at the camp. Even there, they began prophesying, probably terrifying the bewildered people around them. (This small point doesn’t really have much to do with the whole story, but I like that God didn’t leave out Eldad and Medad.)

Then Joshua comes into the picture. Practical, responsible, loyal Joshua. The next-in-line to lead the nation of Israel, second-in-command only behind Moses himself. Joshua had been groomed for greatness ever since his youth. In protest, Joshua cried out, “Moses, make them stop!” (There’s always someone that wants to put an end to the fun.)

Now, at first glance, it is easy to think that in his loyalty to Moses, Joshua was worried that these 70 Spirit-filled men were going to rise up and overthrow their leader. But I’m going to guess that Joshua’s protests were more self-centered in nature. If Moses was overthrown as the leader, then what would happen to him? Joshua, the second-in-command, would quickly find himself out of a job.

But look at how Moses replies to Joshua:

“Are you jealous for my sake? I wish that all the Lord’s people were prophets and that the Lord would put his Spirit upon them all!” (Numbers 11:29)

In other words: Do not quench the Spirit of God. Do not block the moving of the Lord. Do not silence the prophetic voices.

I think that this story contains an important lesson for leaders of God’s people today. When God is doing a new thing, when he is moving in a new way, do not try to shut it down. When God is raising up new leaders and prophets for his Church, do not silence their voices.

Instead, may we always respond as Moses -- not as Joshua -- and make room for those prophetic voices that God is raising up in a new generation.