Yet Another Call to Transparency 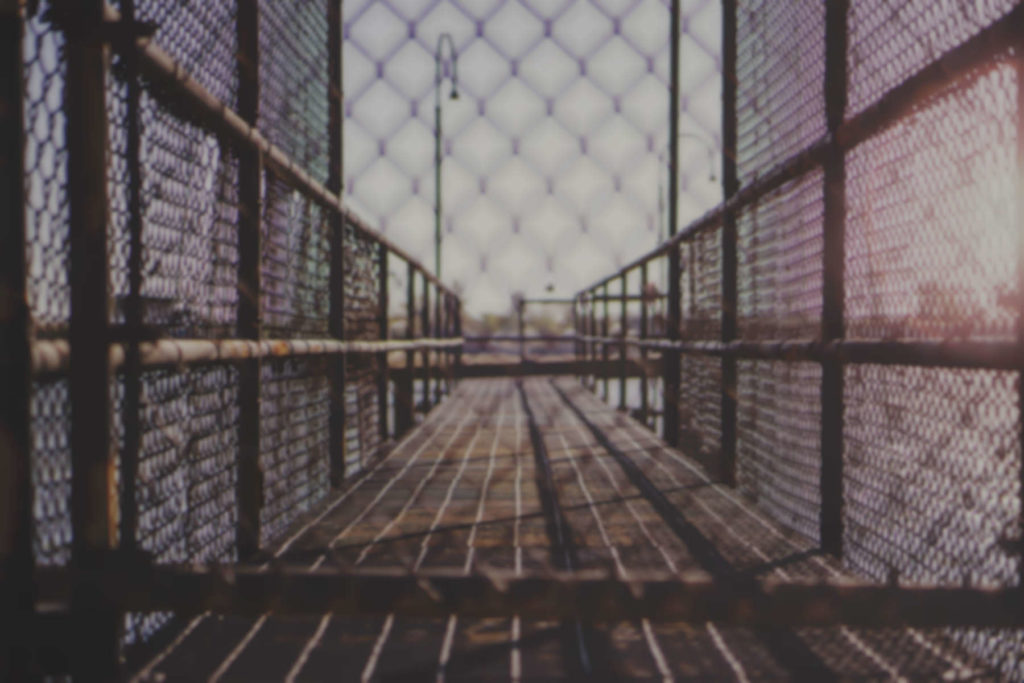 As I’ve already written about in another blog post, Randy Beckum, one of my mentors and professors while I was a student at MNU was recently “demoted” from his position on the presidential cabinet as the Vice President of Community Formation (he did retain his position as Student Chaplain). The alleged reason for this dismissal? He preached a “controversial message” to the MNU community. The topic of this message? How we as Christians should live out the love and peace of Christ instead of promoting a culture of violence. Despite protests from the University that Dr. Beckum was not censured, many others do not believe this is the full truth.

And then, on Easter morning, I woke up to the news that a very similar situation had seemingly happened on the campus of another Nazarene educational institution.

Thomas Jay Oord, a beloved professor, author, and theologian, had been laid off from Northwest Nazarene University.

I wish I was making this stuff up.

There has been a long and storied history of conflict between Dr. Oord and the powers-that-be at NNU. (Admittedly, at this point, it is difficult to separate fact from fiction.) He has often been at the center of controversy regarding his progressive beliefs on open theism and evolution. Supposedly, this was not the first attempt on his job. Over the last few days, I have heard a rumor that at one point his theology was under scrutiny by leaders of our denomination and led to an inquiry in Kansas City. Additionally, it is somewhat common knowledge that he was explicitly not invited to present at M15, a denominational conference that happened in Kansas City earlier this year. The launch party for the new book that he had helped edit was held at a separate hotel away from the convention center premises.

So really, his termination came as no surprise to many. But it did lead to uproar on social media. (Which is fitting, since Oord himself has a large online presence.) Various Facebook groups have sprung up in response to the situation. The hashtag #supporttomoord is being shared all over Twitter. A GoFundMe account has been set up in Tom's name. Numerous blogs have been written by Nazarene pastors all over the country (see links below). People are talking. People are asking questions.

The “official” reason for Oord’s termination was financial duress due to a drop in enrollment in the graduate theology department, but this was after a banner-year for NNU --enrollment was up, donations were in the millions, the President was re-elected to another four-year term, and new building projects were being planned. To me, that does not sound like a university in financial distress.

Other reports have shown that the $400,000 that will be freed up by terminating Oord's contract, transferring another graduate faculty member to an undergraduate department, and laying off four yet-to-be-named staff persons is going to be used to give raises and increase the benefits of other staff personnel. I wonder, couldn't there be another way to find that $400,000? Is it really necessary to give some people raises while laying off others?

While Dr. Beckum’s situation hurt me on a deeply personal level as an alumnus of MNU, Dr. Oord’s termination scares me even more. He is a leading theologian in our denomination. Reading his books shaped my own theology while I was a student at MNU and NTS. He is at the forefront of thought in philosophy and theology, constantly pushing his students out of their comfort zones and helping others see things differently. He was someone I looked to as a bright spot of hope in the Church of the Nazarene, someone that showed me it was all right to ask tough questions and challenge my own thinking. And more than anything else, like Dr. Beckum, he is someone that consistently models Christ-like love.

I am scared for the future of our denomination.

Please know that I am not just trying to stir the pot. Nor am I demanding a witch-hunt against the university administrations in these two situations. I understand there are some things I simply cannot know at this point.

But I hope that in the midst of turmoil and conflict, we are willing and able to remain the via media, the middle way, and lead out of love and care for others. I hope this for our denominational and educational leaders, and for myself as well.

In case you are wondering, we have still yet to hear any final resolution on the Randy Beckum situation at MNU. As far as I know, there has been no official investigation by the Board of Trustees into the cause of his demotion. The administration has remained silent, but we have not forgotten.

We’re still waiting to hear any official word regarding the Tom Oord situation at NNU. At the time of this writing, there has been no public statement made by the President or University. We may be waiting for a very long time.

In the meantime, I feel so powerless. My voice carries little -- if any -- weight. As I was laying in bed earlier this week, I just prayed, “God, what can I do?” So here I am, writing this post. I am joining my voice with others who care deeply for our denomination, the Church of the Nazarene, but are also deeply concerned about these trends that seem to be happening within it.

I would like to close with Tom Oord's own words, which echo my own sentiments:

As the denomination moves ahead into its second century of existence, it will likely have to work at accounting well for diverse issues and voices. Shutting out voices will not make for a healthy denomination. John Wesley said holiness is a social endeavor. That at least must mean we should learn from one another what it might mean to be holy as God is holy.

Many of my friends and ministry colleagues have also written on this topic. I encourage you to check out their thoughts on their own blogs:

(If I’ve missed any other relevant blog posts or articles, please link those below in the comments section.)